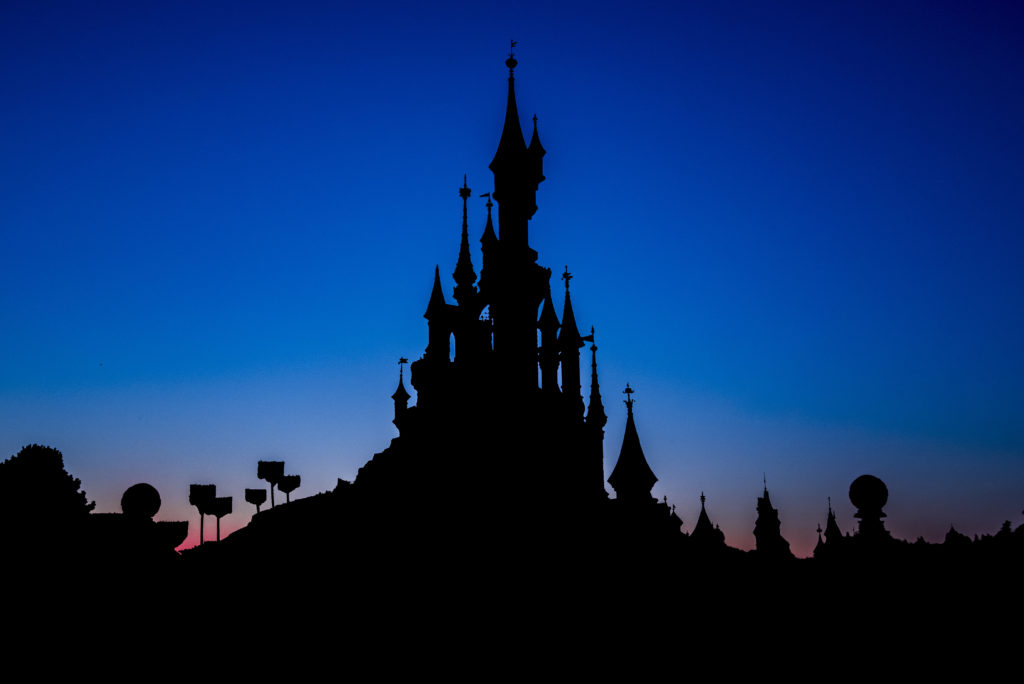 Your Virtual Visit to Disney

The gates to Magic Kingdom might’ve closed, but the magic doesn’t have to stop there.

Due to the recent outbreak of COVID-19, Florida’s Disney World and California’s Disneyland have closed their gates. Plenty of Disney-fanatics are devastated over the closing of the parks and the popular Spring Break destination is sure to be missed. However, families and fans have found a way to bring the magic into their own homes.

Previous visitors to the parks filmed their experiences on multiple rides and have uploaded them to YouTube. These videos have become increasingly more popular since the closing of the parks as viewers are taking in all the magic from the comfort of their own living rooms.

So while THIRDHOME members can’t visit Disney at the moment through home exchange, we’ve rounded up our top 10 virtual Disney rides for you to try at home!

Pirate’s of the Caribbean at Disneyland

Frozen Ever After at Disney’s Epcot

Ready to book your stay at Disney? Be sure to check out all properties close by in the THIRDHOME Exchange and Rental portfolios for when the parks re-open!