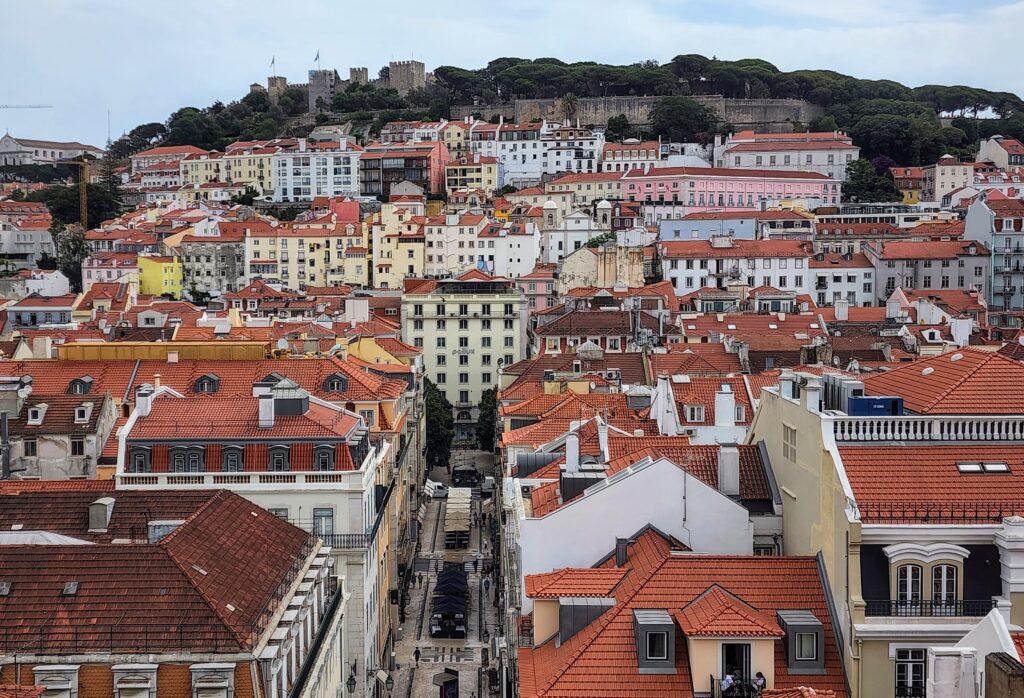 In celebration of turning 70, Larry is hitting all seven continents with the help of THIRDHOME.

As Larry travels the globe with THIRDHOME, he’ll be blogging about his experiences as he navigates the post-pandemic world. His planning began in 2019 with THIRDHOME Director of Adventures, Liz Bates, who has assisted him in pivoting to satisfy his travel cravings when COVID-19 restrictions have not allowed him to visit a destination. Keep reading to learn more about Larry’s most recent travel experiences.

It was a balmy 112 degrees when I landed in Marrakech.  Who knew Africa could get hot in July?  Morocco was a detour from my European Invasion to sneak in a visit with my friend Abdou.  I met Abdou when he guided our Third Home “Colors of Morocco” tour last year and he and I morphed into “Whatsapp buddies” staying in touch ever since.  So, I took him up on his offer to return to Marrakech and travel with him to his hometown of Azilal located 3 hours away in the Atlas Mountains.  I welcomed his invitation to join him in his air-conditioned car and as we entered the scenic mountain range, the temperature cooled down to a slightly less awful 95 degrees.   Our adventure was underway.

First stop on our “Abdou Azilal Tour” was the spectacular Ouzoud waterfalls located 15 miles from Azilal.  After a short walk from the crowded parking lot in the middle of this rocky and desolate landscape was the highest waterfall in North Africa surrounded by olive groves with cafes, vendors and a series of hiking trails leading down to the falls.  The resident monkeys joined us as we approached the falls and appeared to be pretty content and well fed as visitors were chatting them up and feeding them.  In the distance I saw hikers beat the heat by swimming in the small lake at the base of the Falls.  If I didn’t experience Ouzoud first-hand and take dozens of pics, I would have left convinced that what I saw was a mirage since the surrounding area as so dry and rocky.

Next up was hanging out with his family in their Azilal home.  I arrived in Azilal during the four-day celebration of Eid al-Adha, one of the 2 main holidays celebrated in Islam.  This “feast day” celebrates the willingness of Ibraham to sacrifice his son Ishmael to Allah as an act of obedience.  Spoiler alert: It didn’t happen, and a lamb provided by Allah was sacrificed in Ishmael’s place.  To celebrate the holiday, animals are ritually sacrificed, and meat provided to families, friends and the poor in each town.  Abdou’s brother slaughtered 3 sheep and a goat prior to my arrival so for the next 2 days we were seriously well-fed carnivores with large plates of meat, olives and fruits at each meal.

Several mosques dotted Azilal so prayers were plentiful and residing at the top of the mosques, next to the speakers, were huge nesting storks.  The highlight of the town was the numerous cafes where the locals gathered to sip tea and talk.  Two days later I parted company with Abdou and his family and arrived in Marrakech at my Riad for my final night in Morocco and a welcome swimming pool.

As a final note, while in Amsterdam, I learned to love fresh herring, a local favorite fish served with pickles and onions.  My father would have been proud as he was a herring lover his entire life.

TAP Air Portugal has become my favorite airline in the world for two reasons:  1. They hold an auction wherein flyers can bid on moving up to a first-class seat from coach.  For the record, I bid, and I lost.  2. They send out an email prior to any flight connecting through Lisbon offering to extend a layover from several hours to several days and rebook your flight allowing a traveler the opportunity to stay in Lisbon and experience the city.  When I received the email 3 days prior to flying home from Morocco I remembered my favorite Spanish saying “por que no?” (why not?) and decided to spend two nights in Lisbon prior to leaving the continent.

Great decision on my part because Lisbon is a city worth exploring and quite different from my prior European destinations.  Lisbon is a hilly city much like San Francisco, with picturesque vantage points to view the Tagus River, the plazas and the neighborhoods.  I decided that a tuk tuk tour was in order given my short stay and I chose Jose’s vehicle mainly because his tuk tuk was adorned with a really cool wooden parrot.  It was a great choice because we covered the entire city riding up and down streets so narrow that arms had to remain in the vehicle to avoid hitting fellow tuk tuk travelers.  During my tour I learned that the great earthquake of 1755 combined with a fire and tsunami pretty much leveled the entire city of Lisbon.