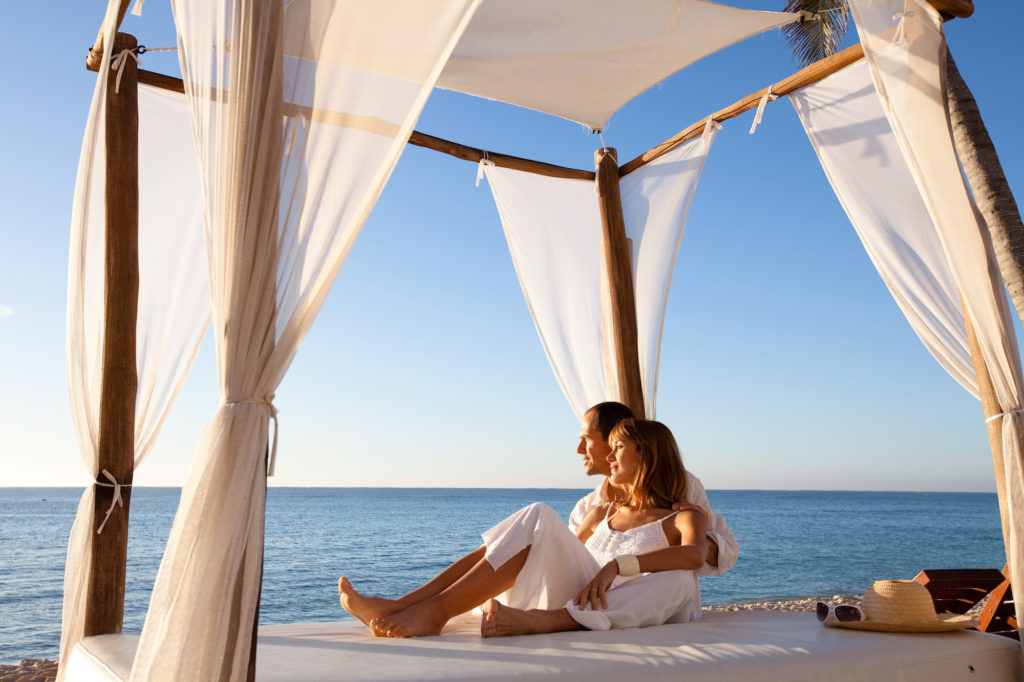 The Future of Vacation Home Ownership

A tumultuous ride over the past 5 years got me thinking about the future of vacation home ownership. Things seem to be settling down. However, they are settling down at a snails pace compared to what we saw from the late 90’s to 2007.  Was it a false surge in resort real estate? Absolutely! People were not buying for personal use but for financial gain. After all, prices were rising at record rates, and people were flipping contracts without closing and making big profits. And the bottom line was not views, or family enjoyment, but simply profits. How much and how quick.

I watched buyers line up at our launches and buy up to 28 units each. They did not care about the views, floor plans, and amenities. They only cared about how quick they could flip it and for how much profit. Financing? They never expected to have to close. A contract could be flipped a week later for a $100,000 profit.

Who do we blame? We could say the sales people for selling the wrong values. But can we really blame them since they were being paid commissions? Or maybe the mortgage lenders, who, with 5% down and easy to qualify programs, made buying multiple units achievable for people who really could not afford them. Or was it the buyer for being greedy? Remember the old game we all played as kids called Musical chairs?  In 2007 the music stopped and the nine people standing had one chair to find. Maybe one out of nine of these flipping investors found a safe chair. The rest? Well, they probably gave it all back.

So, what is the future for second homeownership?  Many of these owners now feel “stuck” with ownership and the expenses that come with it. In the past people could sell and buy a different second home every 5 years, however, in today’s economy most people who bought more than 5 years ago could not sell it for anywhere close to what they paid for it. So, owners are looking for more value. More benefits to turn an under-utilized asset into something that is more acceptable financially. Many have turned to short-term rentals or obtained travel benefits by joining luxury exchange or reciprocity clubs like 3RD HOME.  And what was first driven by the economy will no doubt become the standard.