The kids have been fighting in the back of the car for hours, you’ve already stopped three times, and the humidity is oppressive. You finally check in to your resort, the kids get their bathing suits on, and you run triumphantly to the beach. Next thing you know a gust of wind has blown sand in your eyes and your youngest daughter is crying because the water is still a frigid 65 degrees Fahrenheit. Why can’t the beaches be ready when you are? Well, maybe you’ve been booking the wrong beach vacations.

THESE BEACHES ARE CLIMATE CHAMPIONS YEAR-ROUND: Check out THIRDHOME‘s picks for best beach vacations you can take any time of year

Disclaimer: There’s no one perfect climate for everyone. This list attempts to round up temperatures and climates that remain more consistent throughout the year than other popular destinations for beach vacations. 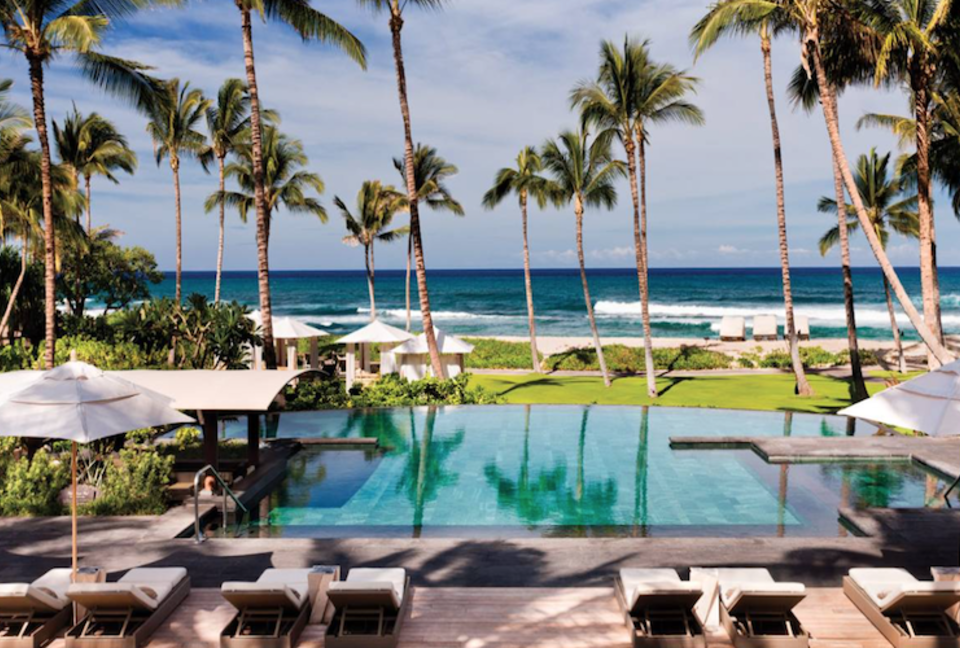 Hawaiian Christmas should definitely be on your bucket-list if it isn’t already. There’s nothing like a tropical escape in the midst of mainland cold. Kailua-Kona is on the western side of Big Island, which is considered the leeward side of the island. The leeward side of any island is the side that’s protected by the island’s elevation. On Big Island, west is leeward and east is windward. This makes Kaiulua-Kona one of the most protected beach sites (from rain and storms) in Hawaii.

Where to stay: Click here to see all properties in the Kailua-Kona area or book a stay at this ocean view Equity Residences home in September. 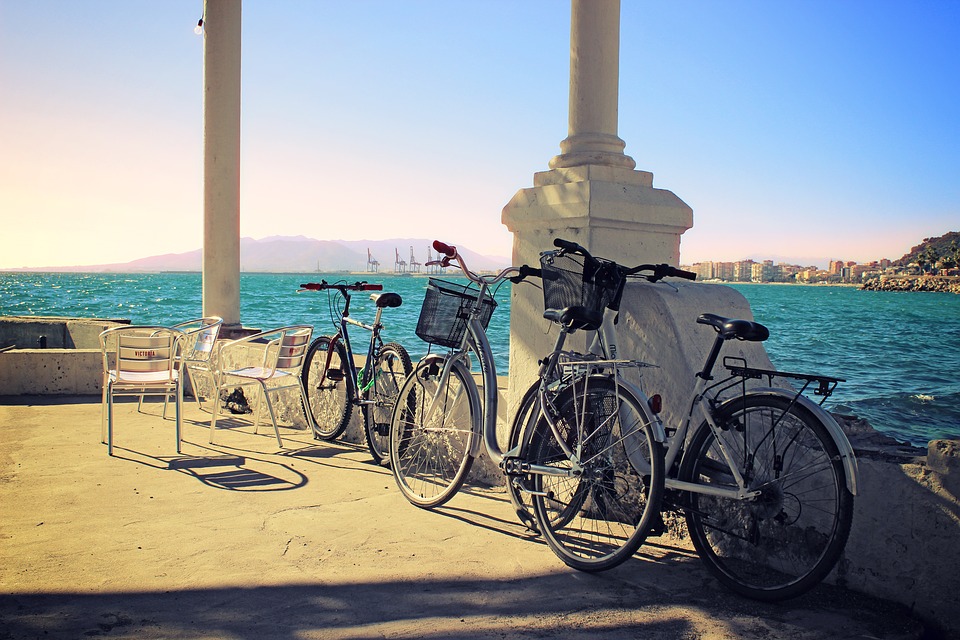 Parts of Southern Spain, such as Costa Del Sol, are notorious for their insufferably hot days in the city. Malaga falls in this category during summer months, but receives welcome gusts of cool wind from the Meditteranean, making the dry heat bearable. The winters in this subtropical-Mediterranean climate are very mild due to the Northern Malaga mountains which block most of the northern cold from reaching the coast. The city has only seen snow once in the 20th century on a February night in 1954. Malaga is touted for being “green” all year round making it a joy to visit any time of year. June, July, and August- the hottest months- usually peak out around 87° Fahrenheit. Many British and German ex-nationals have moved to the area since the 1970’s for the pleasant weather.

Where to stay: Click here to see all properties in the Malaga area. 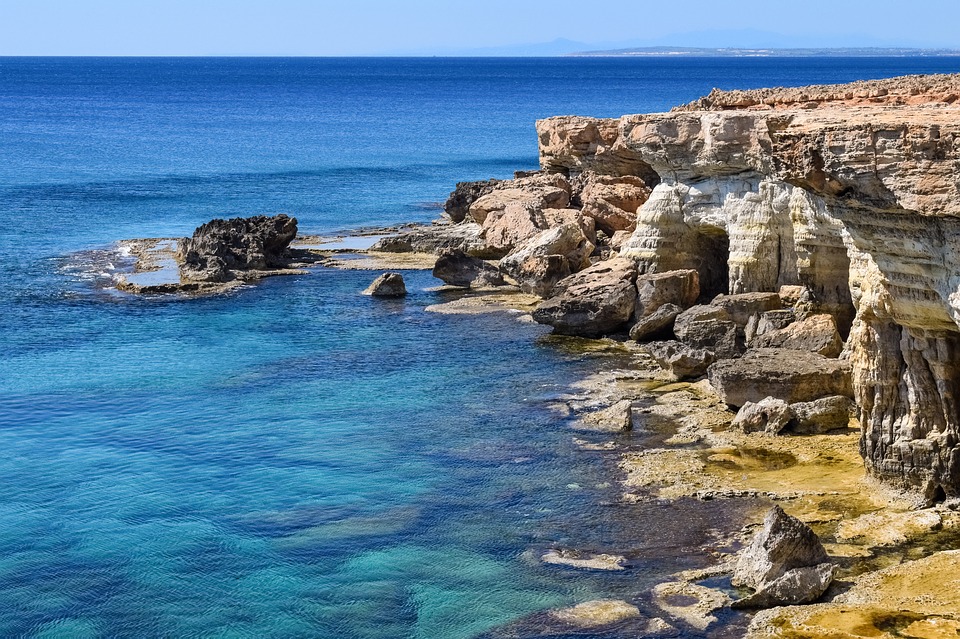 Another subtropical-Mediterranean climate, the island of Cyprus has one of the warmest climates in the Mediterranean Sea. The climate does shift dramatically the more you travel inland, reflected by the snow covered Troodos Mountains, but the coast is a sunny delight. The coast of Cyprus receives 3,200 hours of sunlight per year compared to foggy London’s 1,540 hours per year. So plan your trip to Cyprus today, and play on the sun-drenched beaches of Nissi.

Where to stay: Click here to see all properties in the Cyprus area. 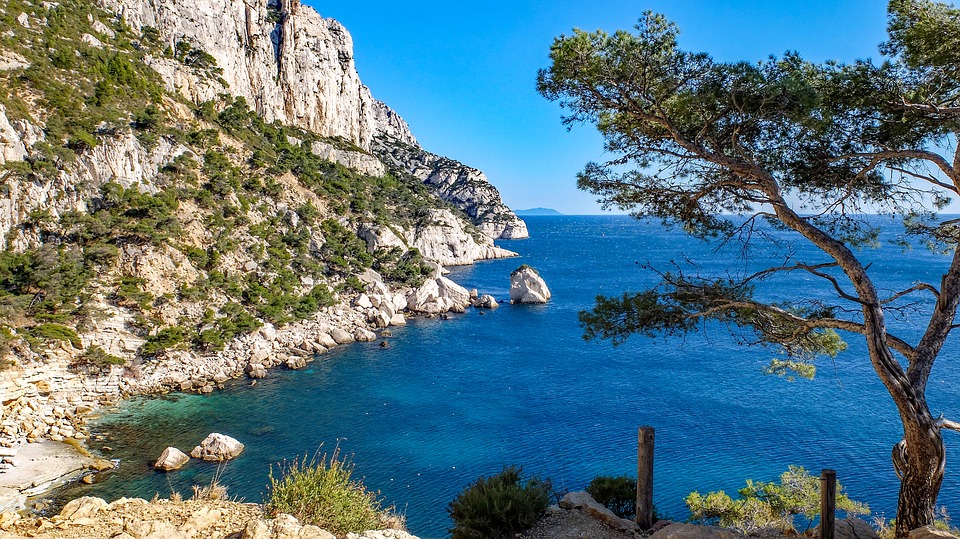 Not quite as sunny as Cyprus, but sunnier than the rest of France, Marseille is the perfect mix of beachside fun and French culture. The coastline is spotted with old fortifications and buildings. If you look out into the Bay of Marseille you can see the Frioul Archipelago, which was made famous in the Dumas novel The Count of Monte Cristo. Dry summers and mild humid winters paired with the Mediterranean breeze makes Marseille, and the surrounding coastal region, a delightful holiday destination year-round.

Where to stay: Click here to see all properties in the Marseille area or stay in nearby St. Tropez or Nice. 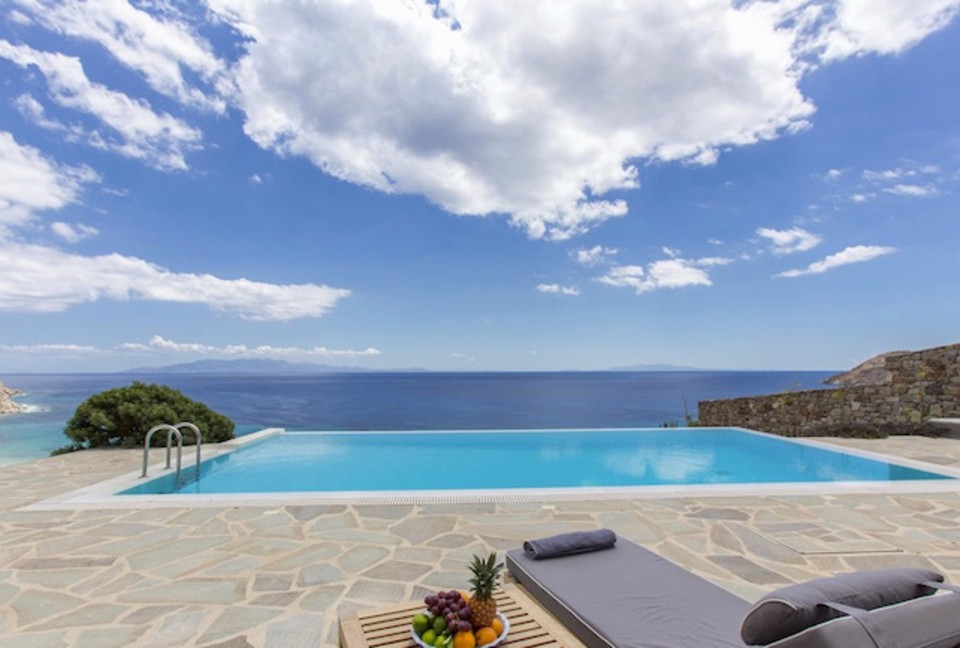 Mykonos and the other Cyclades islands of the Aegean all share bright and temperate springs and summers. But many tourists have the misconception that the islands completely shut down in winter. It is true that many of the big resorts and tourist based restaurants are closed in the off-season, but this can work to your advantage. Traveling off-season can help you avoid the tourist traps that would deprive you of a completely immersive island experience. The waters do get cold during the winter months, but the rocky coast is just as beautiful and the views are fabulous. Mykonos itself is too popular to be abandoned during the off-season so most amenities remain open and operational. Several beachside properties in these areas feature hot Jacuzzis as well.

Where to stay: Click here to see all properties in the Mykonos area or stay at Villa Deep Blue in October. 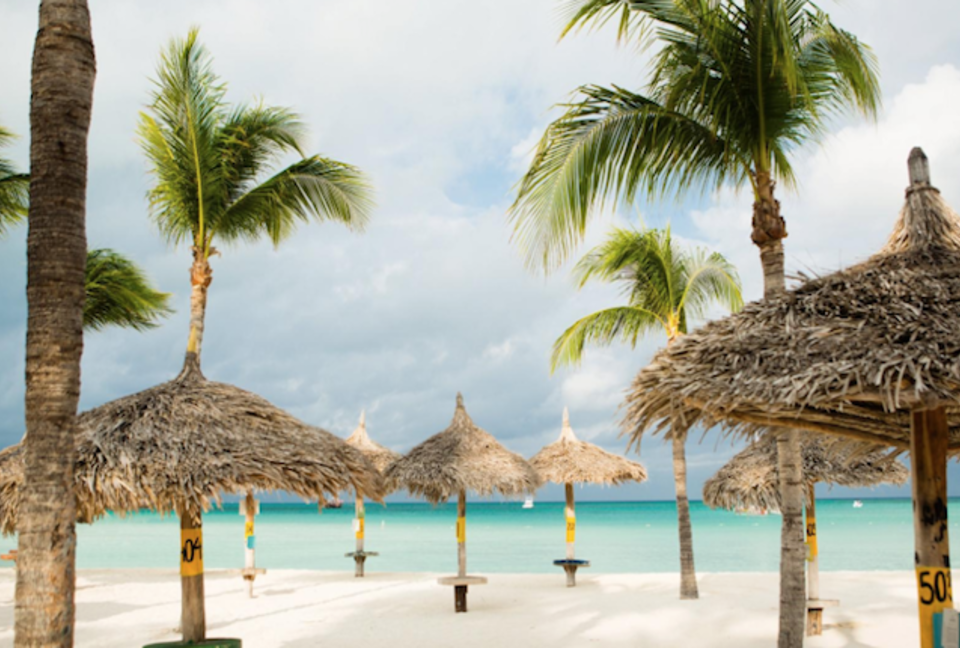 Want all of the thrills of the Caribbean without the unpredictable weather? Visit Aruba! Around 20 miles north of the coast of Venezuela, this Dutch island sits right outside the hurricane zone and receives a constant stream of refreshing trade winds from the north. Cactuses thrive in the semi-arid climate though the island is not uncomfortably dry. The predictability in weather has made Aruba a go-to vacation spot for Americans- so much so that three-quarters of Aruba’s gross national product is made up by tourism and tourism related activities. The other ABC Islands (Curaçao, and Bonaire) also have similar climates.

Where to stay: Click here to see all properties in the Aruba area or stay at the Marriott Aruba Surf Club in December.

Explore any of these prime spots for beach vacations on THIRDHOME‘s website, and book today!