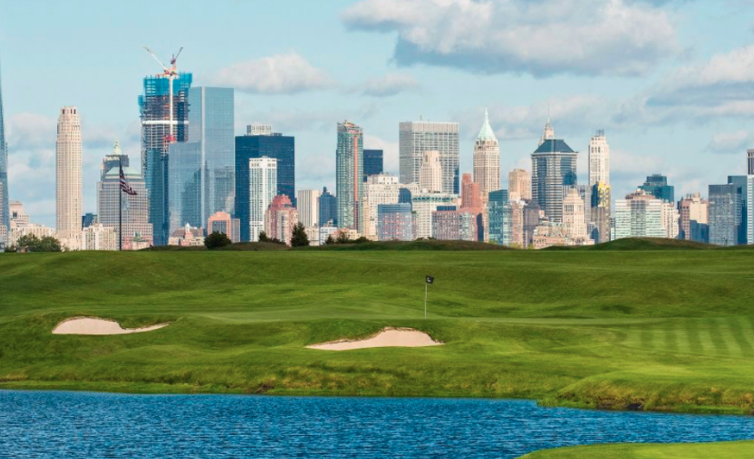 Is your second home in one of these U.S. counties?

In 2014, the National Association of Home Builders estimated that the count of second homes in the United States was at 7.5 million. In a follow-up December 2016 study they found that the largest share (%) of second homes was in Hamilton County, New York, whereas the largest count (#) was in Maricopa County, Arizona.

Maricopa County, whose county seat is Phoenix, is home to 3.8 million residents making it the state’s most populous county. Hamilton County, New York, has slightly over 5,000 residents making it New York’s least populous county. Proximity to major metropolitan areas greatly inflates the number of second homes in this study. So the most surprising finds may appear in the top share (%) metric.

While some counties come as a surprise, others such as Pinellas County, Florida, or Los Angeles County, California, come as expected.

See if your county made the cut in this infographic: