Get to know THIRDHOME member Louise Cottar and the history behind the award-winning Cottar’s Safaris in the Maasai Mara, Kenya.

You may recognize Louise Cottar and her captivating property in Kenya from Episode 1 of Millionaire Holiday Home Swap. But for those who don’t, join us as we get to know one of THIRDHOME’s featured members.

Louise and her award-winning Bush Villa joined THIRDHOME in 2012. Then in 2019, her 1920s Safari Camp was a curated THIRDHOME Adventures glamping experience. Now, with an impressive list of awards and accolades, Louise and Cottar’s Safaris also appear in the Paramount+ original series.

When you think of a home exchange, what comes to mind? Perhaps an expansive oceanfront villa? Or a stunning countryside estate? Well, in the Paramount+ original series, Millionaire Holiday Home Swap, one THIRDHOME member offers an unparalleled holiday experience. Meet Louise Cottar, co-owner of Cottar’s Safaris. Let’s hear what she has to say about filming the series and her personal travel experiences. Then, join us as we take a deep dive into her family’s safari legacy.

What was your favorite part about filming Millionaire Holiday Home Swap?

My favorite part about the filming was the film crew, who were patient, kind, and willing to do whatever it took to get a great shot!

Do you have any funny stories from when the film crew was there?

The film crew had fun trying to film and get close to our resident eland.

If you had the opportunity to experience a past trip again, what would you see or do that you never got the chance to?

I would appreciate getting further insider tips from the THIRDHOME homeowners as to what is really cool to do in the local area.

Who do you usually travel with, and what’s the reasoning behind your choice? (Solo or group? Friends or family?)

I normally travel with family when it’s a THIRDHOME trip, primarily because we can all be together under the same roof, and that helps with bonding and maximizes our time together.

What is your favorite aspect of traveling?

Making the most of the moment with loved ones in unique places.

How does traveling and seeing the world inspire you?

I love to learn and be exposed to new ideas; traveling always gives me much to be inspired by.

Now that we know a little more about Louise, let’s explore the Cottar family’s safari heritage:

To understand the Cottar’s fifth generation family business, we must begin with Charles Cottar. Charles was the first American-born white hunter in East Africa who quickly became a notable name in the safari world.

In 1919 Charles, along with his three sons, pioneered Cottar’s Safari Service—one of the first registered safari companies offering superior game hunting and film safaris throughout Africa, India, and Indochina. The family would later become some of the first to import American vehicles for safaris, the first to discover Lake Paradise and the first to obtain never before seen wildlife footage.

Over the years, the Cottar family launched several other camps, including the first established tented camp dedicated to photographic safaris. In the 1990s, Louise and her former husband Calvin established Cottar’s 1920s Safari Camp.

The 1920s Camp and its exclusive Bush Villa are located in the private Olderkesi Conservancy, bordering the legendary Maasai Mara National Reserve. Together, the two provide travelers with a luxurious yet authentic safari experience that includes world-class Maasai guides, a dedicated staff, and an abundance of wildlife.

See more of Louise and Cottar’s Safaris by watching Millionaire Holiday Home Swap, now streaming exclusively on Paramount+ in the UK and Ireland. 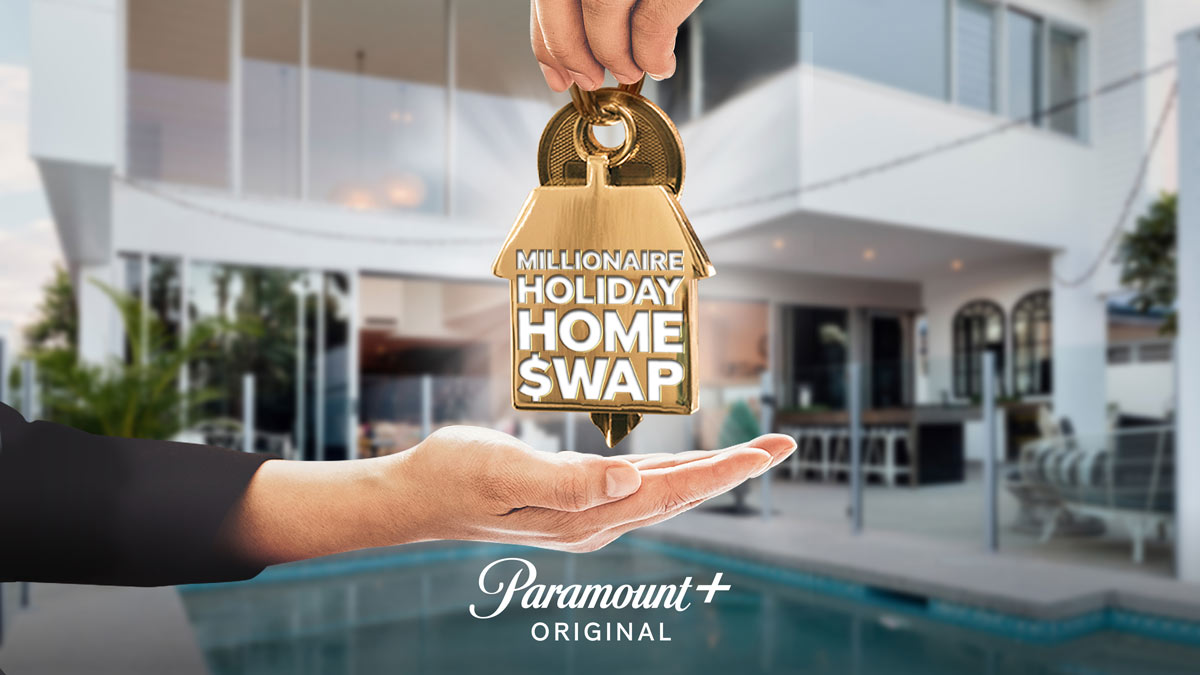