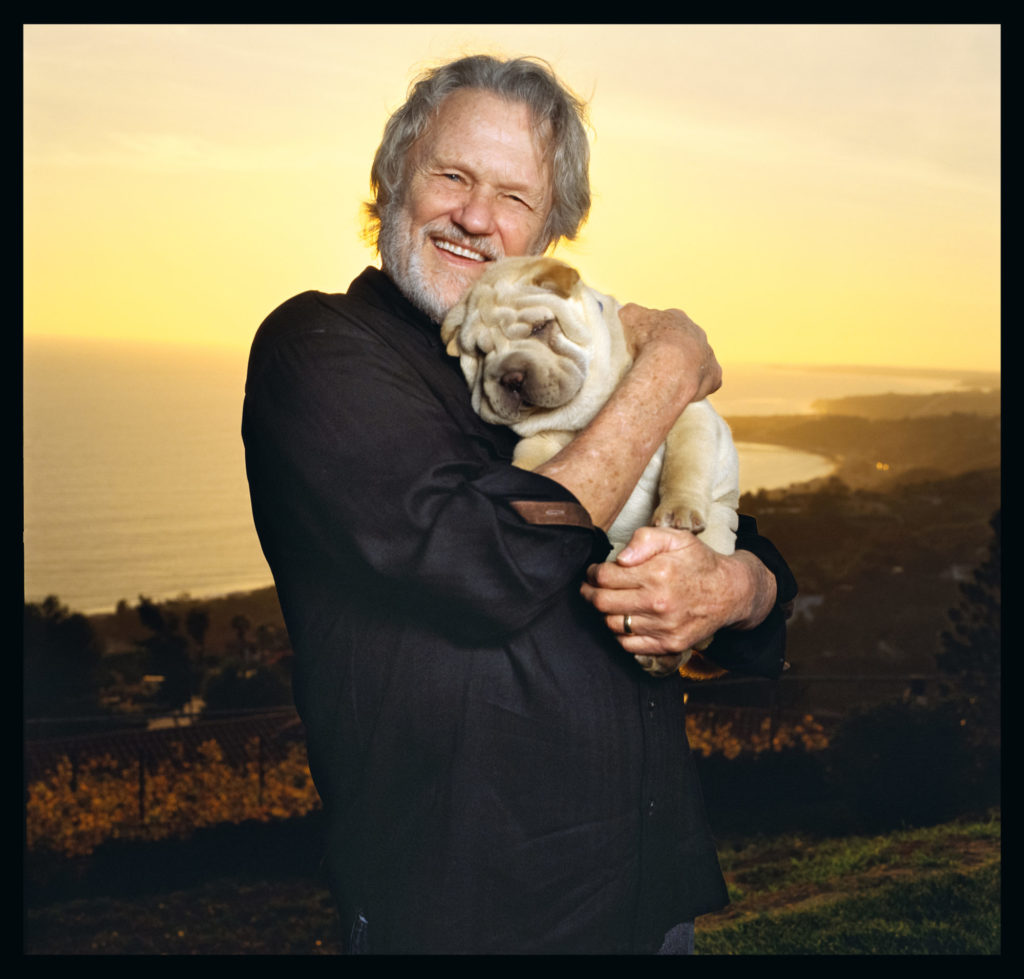 THIRDHOME‘s annual member appreciation event is coming up! This Inner Circle event provides an opportunity for high-tier THIRDHOME members to join the THIRDHOME team for a weekend of music and fun in Nashville, Tennessee. Headlining this event is one of country music’s most revered songwriters, Kris Kristofferson. Members will get the opportunity to see this legend of outlaw country perform at The Ryman Auditorium on April 28th, 2018. With a legacy of hit songs, including “Help Me Make It Through the Night” and “Me and Bobby McGee,” Kris Kristofferson is still heralded as one of country music’s most prolific songwriters.

We bet you didn’t know these 5 fun facts about Country superstar, Kris Kristofferson. 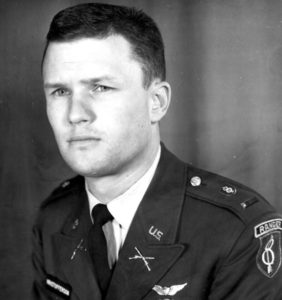 1. Kris Kristofferson could have become a teacher at West Point if it weren’t for Willie Nelson.

After Kristofferson graduated from the University of Oxford, he served in the army as an Airborne Ranger helicopter pilot. “When I was in the army, I was one of the few people outside of his personal friends who knew about Willie Nelson,” Kristofferson recalls. “I listened to a disc jockey who happened to be a Willie Fan. He would play Willie’s songs and talk about him all the time.” In 1965, Kristofferson turned down an offer to teach at West Point, and inspired by musicians like Willie Nelson, moved to Nashville to pursue his musical career. You can read more about Kristofferson’s relationship with Nelson on the Kris Kristofferson website. 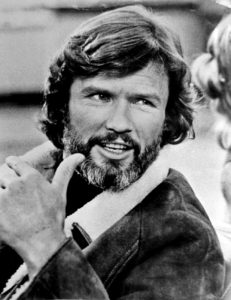 In an effort to get the Man in Black’s attention, Kris Kristofferson landed a helicopter in the Cash’s front yard to drop off some songs he’d written. Kristofferson had a job sweeping floors at Columbia Recording Studios in Nashville where he met June Carter Cash. He gave her a tape to give to Johnny, but he never got around to listening to it. If June couldn’t get Johnny to listen, Kris figured a helicopter might do the trick, and it did. Johnny recorded “Sunday Mornin’ Comin’ Down” in 1970 and Kristofferson won Song of the Year at the Country Music Association Awards as a result. 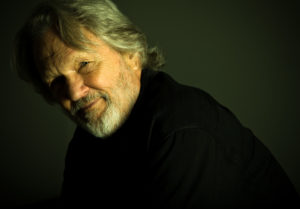 3. Kris Kristofferson wrote many of his early hits on an oil rig in southern Louisiana.

Kris held down several jobs while trying to make it big in Nashville. One of his gigs put his aforementioned helicopter skills to use. Working as a commercial helicopter pilot for Petroleum Helicopters International, Kris would write songs on his off-time while sitting on oil platforms, including his hit song “Help Me Make It Through the Night.”

4. An estimated 450 artists (and counting) have recorded Kristofferson’s compositions.

In the early 1970’s, Kristofferson achieved huge success as a country songwriter. Hits like, “Me and Bobby McGee,” “Sunday Morning Coming Down,” and “For the Good Times” began topping the charts, and Kristofferson’s life changed forever. Kristofferson has since won three GRAMMY awards, recorded 28 albums (three with Johnny Cash, Willie Nelson and Waylon Jennings), has been inducted into the Country Music Hall of Fame and was honored with the GRAMMY Lifetime Achievement Award in 2014. But a lifetime of musical achievement hasn’t hindered his work. Kristofferson just released The Cedar Creek Sessions in 2016. 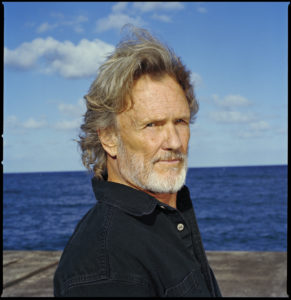 In 1971, Dennis Hopper was given free reign of $1 million to produce a drama film. Hopper shot The Last Movie in Peru, where he flew out many of his musician and actor friends, including Peter Fonda, Julie Adams, and of course, Kris Kristofferson. He’s acted in film and TV movies ever since, including the Blade series, Where the Red Fern Grows, Planet of the Apes and A Star is Born. He earned a Golden Globe for his performance, alongside Barbara Streisand, in A Star is Born. He’s currently filming a film called Abilene and is set to appear in an Ethan Hawke production called Blaze in 2018.  Kristofferson has never taken a formal acting class, but his natural charisma has brought many memorable performances into the world of cinema.

Don’t miss out on your opportunity to see Kris Kristofferson in Music City, Nashville, Tennessee this coming spring on April 28th, 2018. His return to the world-famous home of the Grand Ole Opry is sure to be a special performance for THIRDHOME members. If you’re a member of the Chairman’s Club Preferred tier or higher contact Liz Bates to RSVP for this event. If you are interested in upgrading to Chairman’s Club Preferred and accessing the benefits of a higher tier of membership, including this event, please contact Member Services.