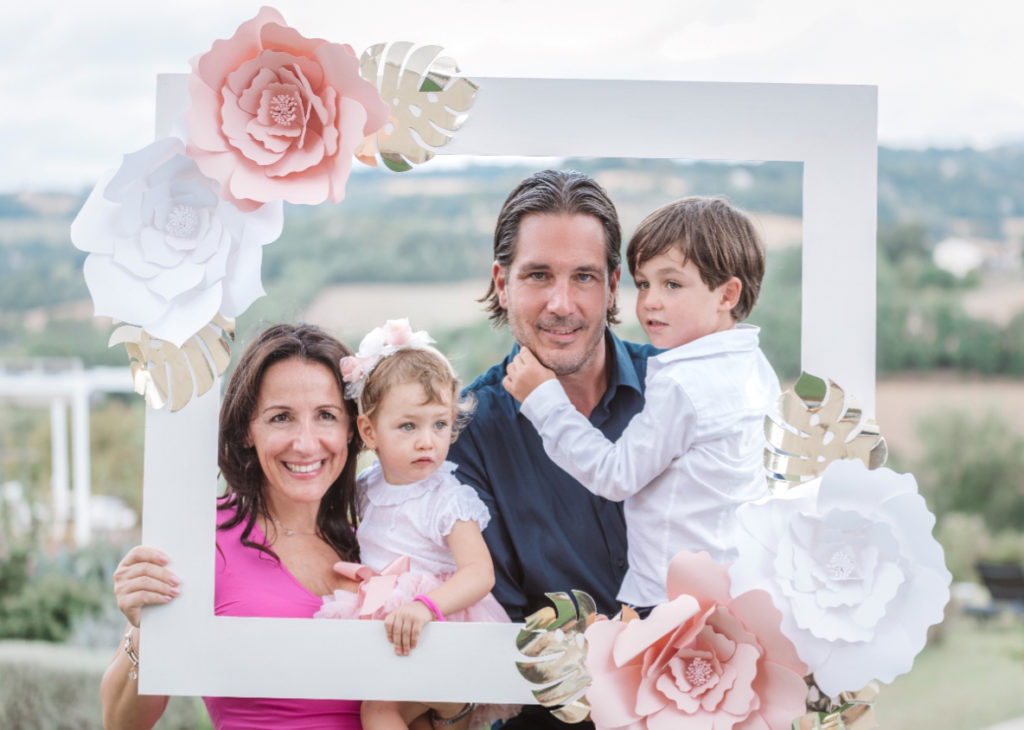 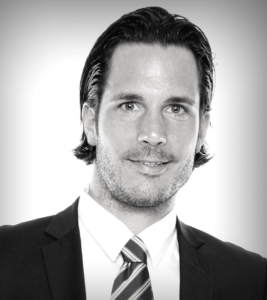 Niki was born and raised in the Allgäu region in Germany’s southern state of Bavaria to a German father and an Austrian mother, married an Italian woman, lives in Spain, and speaks four languages (German, English, Spanish, and Italian), so he considers himself a true European citizen. After studying business administration in Munich (Germany) and earning an MBA from the University of Liverpool (UK), Niki accumulated over 15 years of experience in marketing, sales, and business development in the second home and resort industries.

He’s held management positions and assignments with leading hospitality and leisure real estate companies including Marriott Vacations Worldwide, HomeAway, and Expedia, and has lived and worked in Germany, Spain, Italy, and the United Kingdom. Niki’s other activities include serving as a committee and award jury member for industry organizations the Vacation Rental Management Association (VRMA ) and the European Holiday Home Association (EHHA) and as a guest professor at the Hospitality Management Master program (University of Palermo in Sicily together with Florida International University in Miami). In addition, he’s been appointed an expert in assessing hospitality and tourism projects co-funded by the European Union and is often invited to deliver keynote speeches, presentations, and seminars at industry events and conferences.

In his role as Vice President, International, Niki’s focus is on increasing the number of properties and club members around the world. He and his wife own vacation homes in Spain and Italy, so he understands owning second homes. He’s excited to lead his team as they help others take advantage of unused time at their properties and experience a completely new approach to travel. Niki spends his free time playing golf and traveling the world with his family. He lives in Marbella, Spain with his wife Monia and their children, Liam and Sofia.