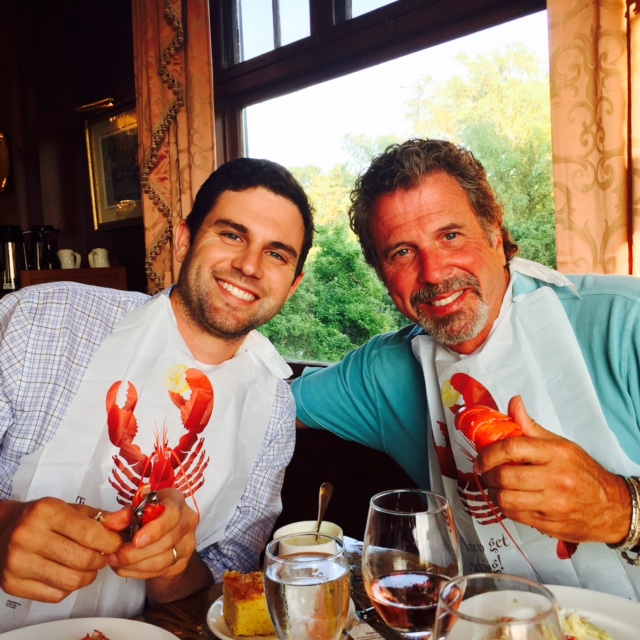 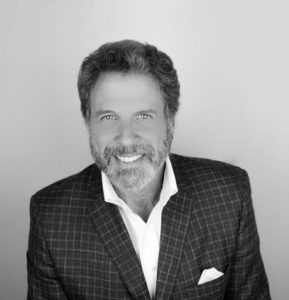 With over 30 years in the sector, Wade Shealy is one of America’s top leaders in resort real estate development, marketing and sales. In 2010, in response to a market need to help second homeowners realize more value in their ownership, he founded and launched THIRDHOME, the industry’s premier luxury property and travel club.

Wade is recognized as the visionary force behind a series of high-profile real estate development projects. Most notably, the purchase, vision and development of Hampton Island, Georgia, an exemplary coastal community with one of the lowest impacts on the surrounding environment.

Hampton Island, a 4,000-acre private community off the Georgia coast, was cited in Robb Report’s “Best of the Best” as one of the top three private communities in North America. Hampton Island became the second home to Jennifer Lopez, Jennifer Gardner, Ben Affleck, and Robert Mondavi, among other high-profile residents. The Hampton Island development was featured in numerous publications and won national awards for architecture and design.

Wade graduated from the University of Georgia equipped for his future with far more than an Honors degree. Working for straight commission, 80 hours a week with the Southwestern Company selling bibles and educational books door-to-door, prepared him early on for many years ahead of entrepreneurial leadership.

As a college student, Wade rose through the ranks to become one of the organization’s top salespeople, along the way recruiting both the largest student team and the team selling the most volume, in Southwestern’s 155-year history. As a District Sales Manager, he was named “District Sales Manager of the Year” for each of his four consecutive years in that role.

In 1984, Wade began working in resort real estate, co-founding The Pinnacle Group in 1986 and growing it into one of the largest and most successful real estate companies on Hilton Head Island and the state of South Carolina.

As Vice President of Intrawest, a premier North American mountain resort and adventure company, Wade directed sales and marketing for 12 different resorts with locations from New England to the Caribbean, successfully closing over $500 million in sales, annually. During his years in resort real estate, he developed and sold more than $3 billion in real estate.

Wade has been featured in national and international publications, most notably the Wall Street Journal and Los Angeles Times. He also enjoys returning to his alma mater, the University of Georgia, as a frequent lecturer at the Business School, as well as to the College of Environment and Design in Landscape Architecture.

Wade was instrumental in the creation of the Land Conservation Program for the State of Georgia and subsequently appointed by the Governor of Georgia, to the State Board of Land Conservation, serving for five years. Under Wade’s direction, tens of thousands of acres of pristine land were protected. He was also appointed to the state’s Marshland and Wetlands Protection Committee and voted the “Tree Friendly Developer” for the state of Georgia.

Wade lives on a horse farm outside Nashville in Franklin, Tennessee. Besides his Quarter horses, Wade also raises bees and Tilapia. Inspired by his early background in nature preservation, he designed and built a natural swimming pond on his farm, one of the first of its kind in the U.S. When he is not riding horses or traveling around the world, Wade can be found riding his Harley on the back roads of Tennessee. Wade has three children, his youngest attends Brentwood Academy in Nashville, his daughter lives in Greenville SC, and his oldest son is a Professor of Civil Engineering at Virginia Tech.