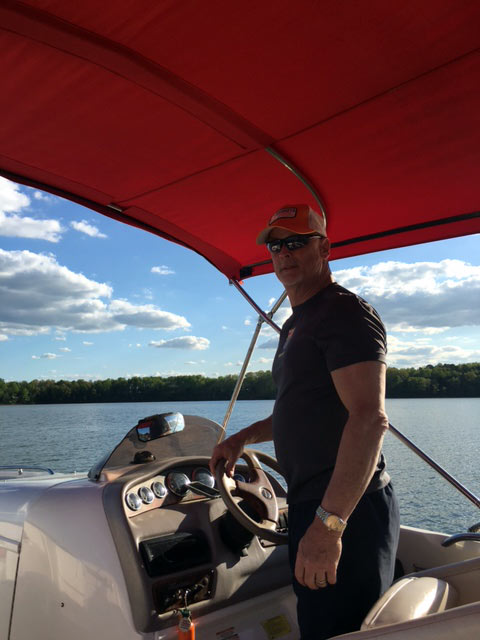 Roger grew up in a small town in West Tennessee and attended Lambuth University, graduating Magna Cum Laude with a degree in Business Administration. He began working and playing in a band which eventually led him to Nashville. After receiving his MBA from Middle Tennessee University, he joined the Southwestern Company, the oldest privately owned company in Nashville. He served in a number of capacities within the Southwestern family of companies including Director of Marketing, Director of Business Development, Vice President of Custom Publishing and President and Publisher in the Southwestern Publishing Group. With an extensive background in sales and marketing, Roger earned numerous awards while setting sales records as a Publishing Consultant.

Since joining THIRDHOME in 2013, his primary responsibility has been to seek out partnerships with luxury resorts, vacation rental managers and developers for the THIRDHOME Affiliate program. These efforts have added over 100 new partnerships and thousands of new members and homes worldwide.  Roger was named President of THIRDHOME in 2021.

As an empty nester, he and his wife Melanie live in Franklin, Tennessee where they are surrounded by 5 children and 7 grandchildren. Roger has served on the boards of many local charities and civic organizations in and around Nashville. Working through his church, he participated in Tsunami relief in Sumatra and even led a team to Haiti doing disaster relief. A musician, workout enthusiast, sports fan and avid outdoorsman, Roger loves to hunt and fish and spend time on his farm when he’s not traveling for THIRDHOME in search of new Affiliates and Partners.