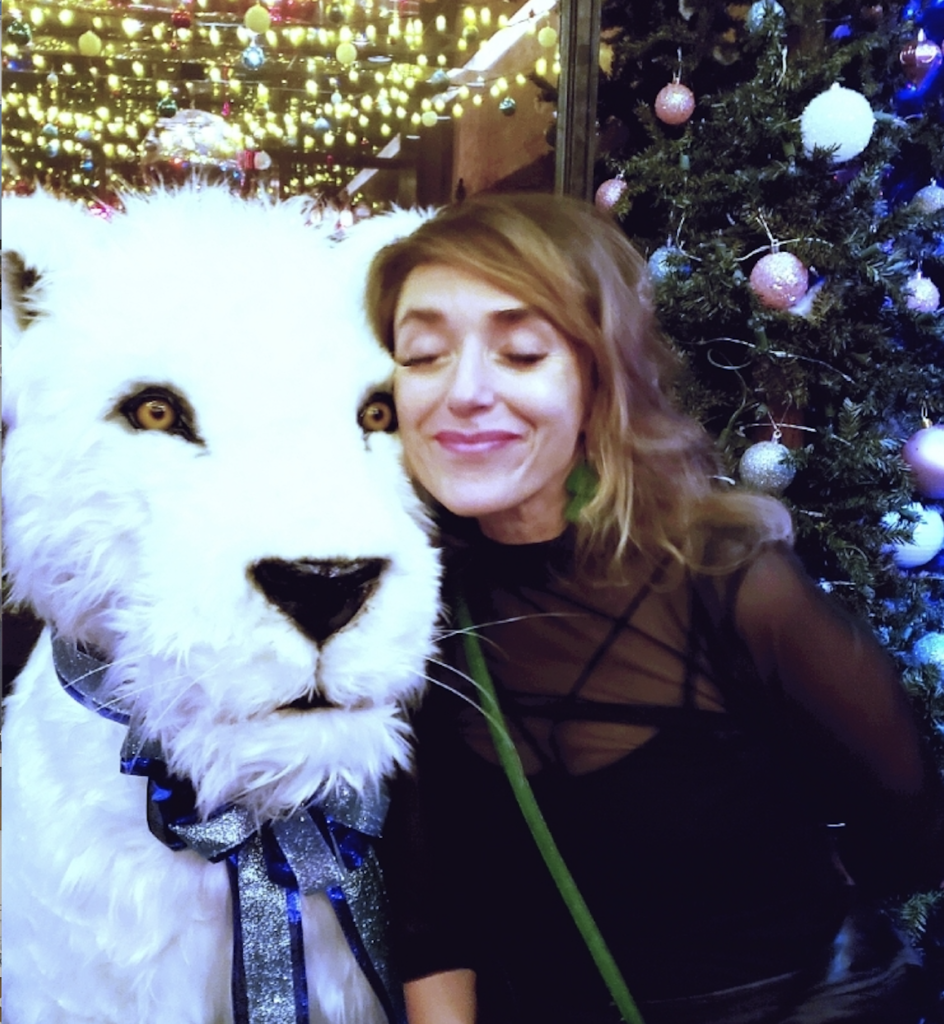 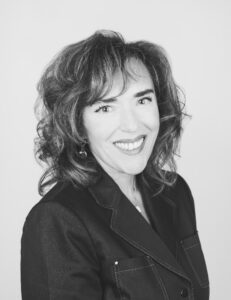 Julia Miller is an awarded, creative professional with 20 years of cross-industry, marketing and sales experience throughout the technology, publishing, event, film and television industries.

She received a BA in Communications from Gonzaga University, with concentrated Latin and Italian language studies in Florence, Italy. Subsequent to her graduation, Julia began a career in the film and television industry working on Oscar and Emmy award-winning productions both behind and in-front of the camera for Warner Bros, Universal, Paramount and Touchstone studios, including Cinecittà Studios in Rome, Italy. She contributed to and is featured in ‘The Making of Major League’ written by Jonathan Knight, released in 2015 by Gray & Company Publishing.

After her tenure in the film and television industry, she then focused on further development of her business acumen serving as Controller and Conference Coordinator for the founders of Harvard University’s Negotiation Roundtable. This step stone led to placement as Investor Relations Briefing Coordinator for DELL/EMC Corporation and Strategy Coordinator for the EMC Software Group. Prior to her experience in Digital Marketing Strategy and Sales, Julia served as Director of New Business Development for “The Land Report” and Managing Editor of “Land Investor” magazine. Utilizing her proficiency in the Italian language and event coordination, she served as Coordinator for KPMG and Accenture’s C-suite global forums across North America, EMEA and Latin America. Julia has traveled from St. Lucia to the Big Island of Hawaii and almost everywhere in-between and beyond: United Kingdom, France, Greece, Israel, Italy, Austria, Germany, Jamaica and Switzerland to name a few.