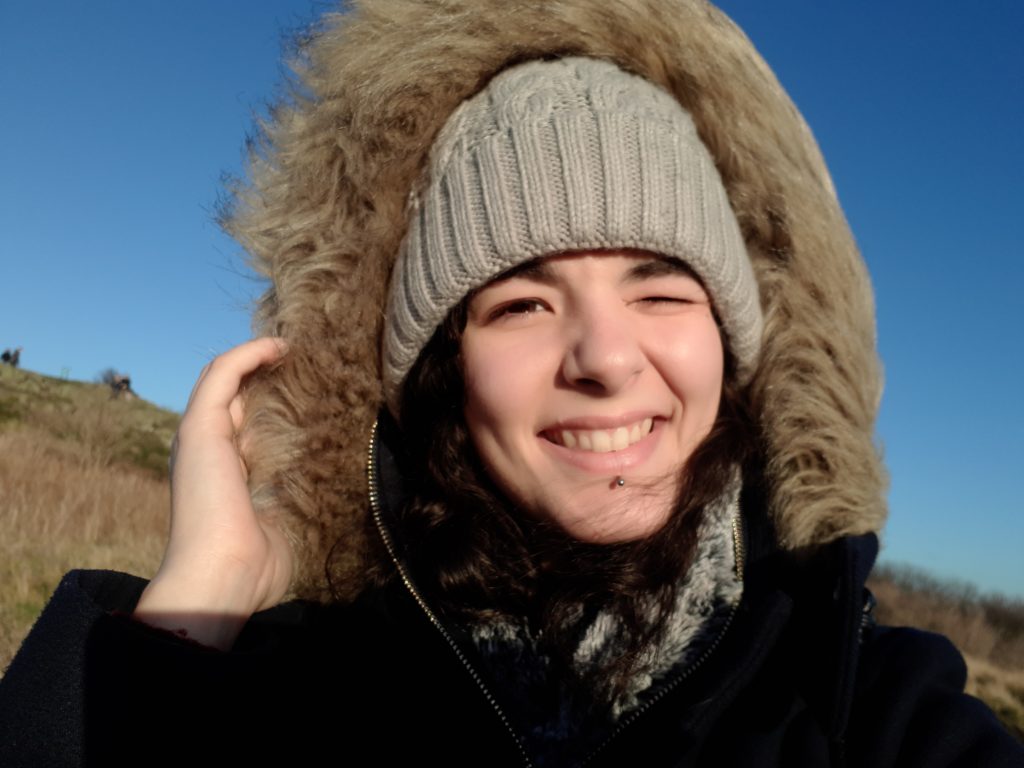 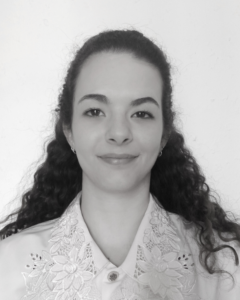 Born in Mexico and raised in Spain, Janet discovered her passion for languages and travelling from a very young age. She is currently speaking fluently three languages (Spanish, English and French), and her Japanese is improving every day.

Coming from an international family background, Janet had to travel, discover, and experience different countries and cultures, which made her develop her passion for tourism and travel worldwide. By the age of ten, she had already lived and visited various countries around the world, such as Morocco, Spain, France, United States, Mexico, and Finland.

She learns quickly to adapt herself to her family’s travelling lifestyle, which made her able to develop very fast her language and social skills, giving her a creative, polite and happy personality with a rocking smile.

After obtaining her A-levels at her International British College in Spain, she began higher education at Cardiff University in Wales. Studying languages and translation while working and volunteering for the Japanese Society as a public relations assistant, Janet discovered her passion for management and marketing. She decided to continue her studies in Lyon, France where she focused in management and languages. Working as an incident manager and studying management in France gave Janet the opportunity to learn and develop customer service, communication, and administration skills. During her final year of university in Lyon, she was given the opportunity to participate at the Erasmus program, which she completed in Leicester University in England. She was able to study digital marketing and languages while discovering England.

Wanting to go back to her beloved Spain, she decided to pursue her management formation and joined her master’s degree in web marketing, branding, and merchandising at MIA Digital University.

Now she joined the THIRDHOME family as an intern at the luxury rentals department, which she is very happy and excited to bring her languages and skills to assist and learn from THIRDHOME every day.