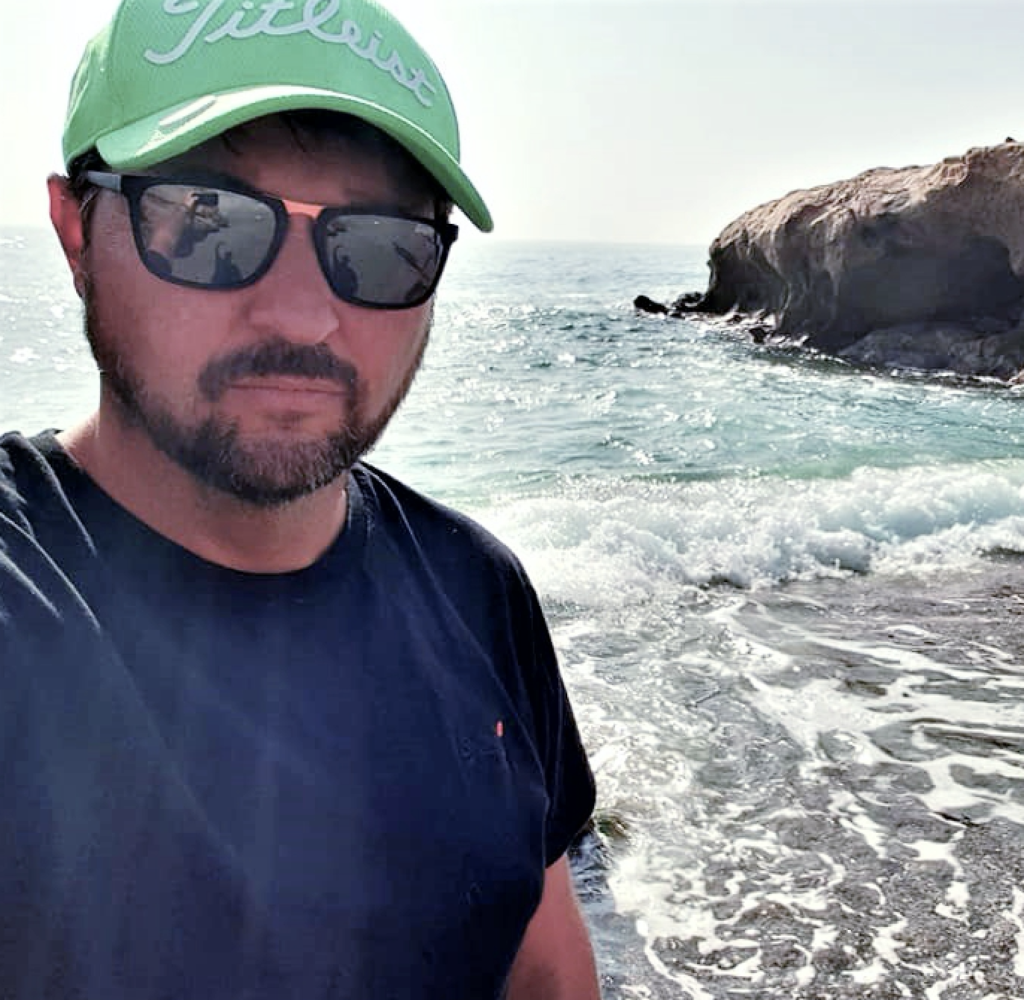 Born and raised in the Dutch region Limburg near international cities Maastricht and Aachen, and fluent in Dutch/Flemish, German, English, and Spanish, Ivo is a true multi-cultural European citizen. Following his studies in economics and marketing, he established his own real estate agency and sold residential homes in Holland and holiday homes in Spain and Florida. He sold the business in 2006 and moved to Marbella, where he enjoyed a successful career with global industry leader Marriott Vacation Club International, holding several management positions. Desiring greater flexibility and the ability to spend more time with his family, Ivo’s next career move came in 2013 as he became an independent consultant for real-estate developers and resort and lifestyle operators. He came across THIRDHOME during one of his last assignments in that role, and was immediately hooked on this fascinating concept. With nearly 25 years of experience in marketing, sales, and business development in the real estate, holiday homes, and resort industries, Ivo is now actively involved in developing THIRDHOME’S presence in Europe.

Ivo and his family are frequent travelers, alternating luxury long-haul lifestyle experiences with basic next-door adventures. When Ivo has free time, he kicks a soccer-ball around a golf course, and he co-founded FootGolf Marbella, one of Europe’s leading FootGolf operators. Ivo’s main hobby has always been soccer; he played at a respectable level and provided funds and selected trainers and players to restructure a local club. His two kids’ activities currently have him spending time outdoor and at the local soccer club. He also finds the time to attend soccer matches across the continent as he indulges his other hobby: traveling and exploring new regions and cities. But even though he’s long resided outside of the Netherlands, he still calls it home.