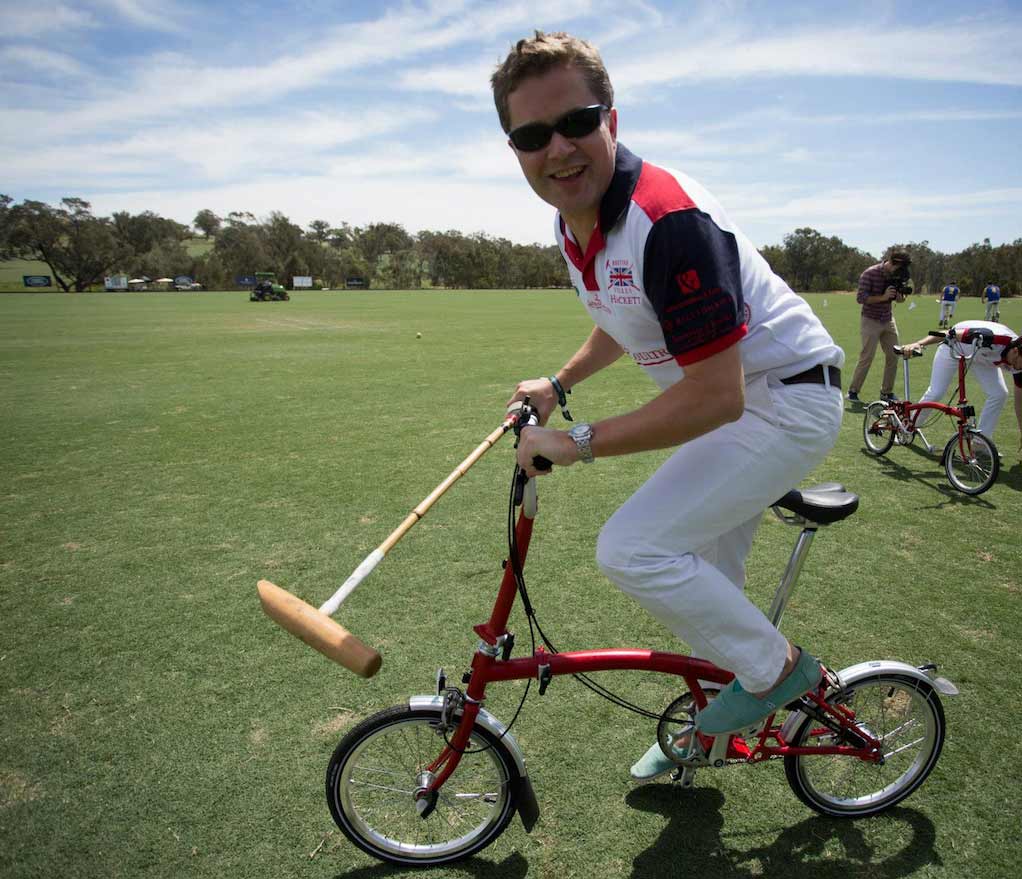 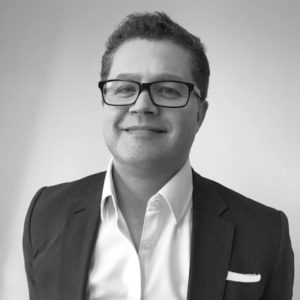 Based in THIRDHOME’s European office in London, Giles was a Founder and Managing Director of European competitor, Utopia Exchange, before the company merged with THIRDHOME in 2010. His 17-year marketing and business development career started in New York with an advertising agency named M&C Saatchi where he managed the accounts for The Related Companies and The Sunshine Group. His team designed and managed all of the collateral that helped sell $500 million in real estate at One Central Park West and The Residences at Mandarin Oriental.

In 2004-2005 he earned an MBA at The University of Bath, UK focusing on marketing and entrepreneurship before joining the London office of the NFL. His first foray into start-ups came when he joined mobile find service 82ASK as their Marketing Director. He re-branded the company to Texperts and it was sold to 118 118 in 2008. He has an undergraduate degree from The University of Edinburgh and his fortunate and extensive travels have taken him from rainforests in Paraguay to the Mekong Delta in Vietnam. He loves pretty much all sports and was happy to retire from his brief boxing career a few years back undefeated.