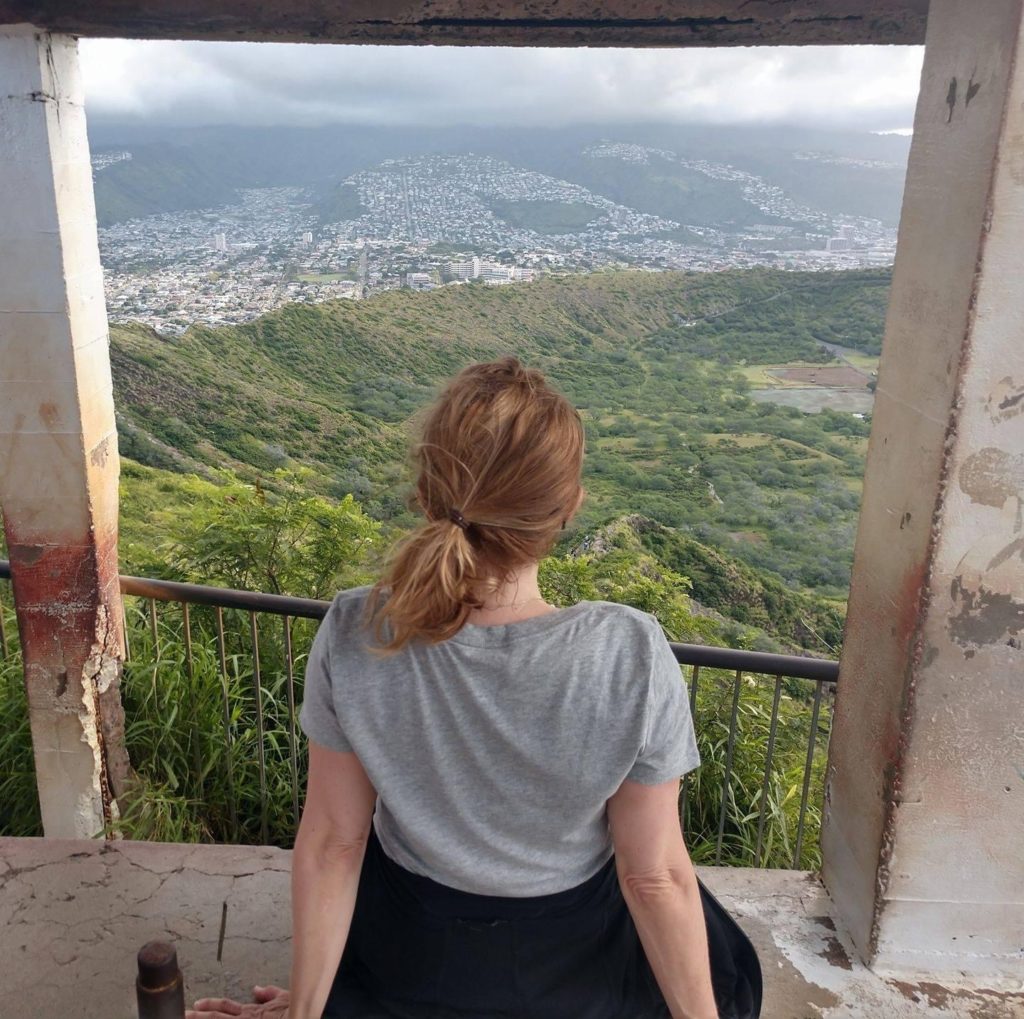 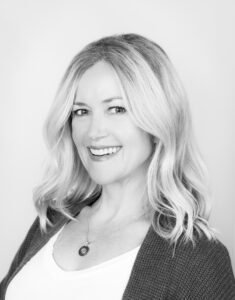 An Alabama native, Courtney graduated from Auburn University (War Eagle!) and was living in Birmingham when, on a whim, she decided to move to New York City. That move ended up making New York her home for fifteen years. While in New York her career path took some adventurous turns from working in local television as a writer/producer, to advertising sales, catering and events, food styling for a cookbook, student travel sales and tour guiding, and as an actor and singer doing musical theatre and cabaret shows.

On another whim she moved to Los Angeles where she acted onscreen with some familiar faces like John Travolta, Amy Poehler, Nathan Lane, and David Schwimmer, and worked in marketing for a ghost kitchen startup doing community engagement and events.

Now based in Nashville, Courtney spends her free time hiking and camping, learning to play guitar, and searching all of the dog rescue sites looking to adopt a furry friend to accompany her on outdoor adventures.

Traveling is a passion and Courtney has been to Paris, London, several trips to Germany, Belgium, and Brazil. One of her favorite trips was driving Route 66 from California to Chicago and seeing the heartland of the United States. Iceland, Italy, and South Africa are on her short list of next destinations she wants to visit.

Courtney is excited to be part of the ThirdHOME team as a Relationship Manger helping our valued members take advantage of the amazing travel benefits our club offers as they plan their next dream vacation.