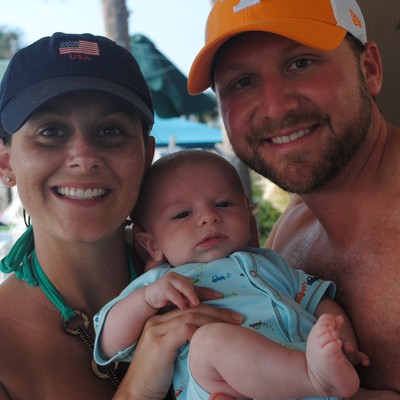 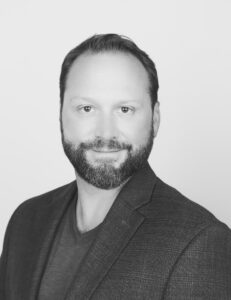 As THIRDHOME’s Director of Partnership Engagement, Matt is focused on improving current partner relationships and facilitating overall affiliate activity. He also is the primary point of contact for partners and affiliates. Matt is a Nashville native- a rarity after a decade’s worth of rapid growth in the city. He’s no stranger to growth, having used his entrepreneurial skills to help build two start-ups and a sales team for a turnaround company. But beyond work, Matt is a self-described VFL (Vol For Life) and isn’t afraid to show it. He played baseball at the University of Tennessee, and still roots for every Vol’s football game (when he isn’t caught up cheering on Nashville’s NFL team the Tennessee Titans). Matt’s also quite the outdoorsman with a penchant for duck hunting. Matt has been married for ten years and is the proud father of three little boys with another on the way. Matt hopes to share his passion for Tennessee football and duck hunting with his sons.