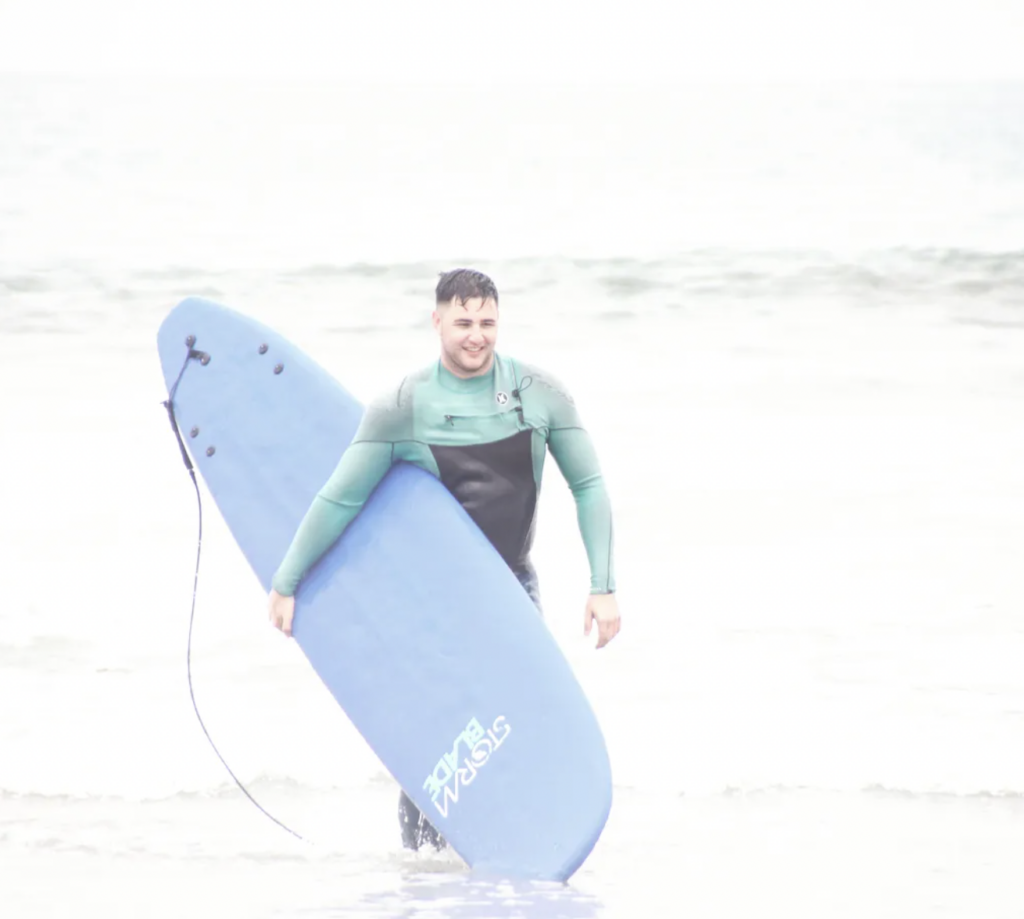 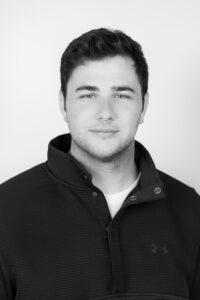 Ben Ball heads up digital and social efforts for THIRDHOME. Ben was born in Chicago, but spent most of his formative years in Charlotte, NC. Ben graduated from Gardner-Webb University with both his Bachelors and MBA in 2016. Upon graduation, he moved to Boston to begin working in the shopping mall industry, which also moved him to New Jersey and Atlanta. After Covid-19 officially hit in spring of 2020, Ben transitioned into the golf industry, where he spent the next two years before moving to Nashville, TN and joining the THIRDHOME team.

Ben spends his free time playing golf and tennis, skiing, trying new restaurants, and exploring the Nashville music scene with close friends. He has visited Ireland, Mexico, Iceland, and Peru, along with much of the United States when he was a student basketball manager in college.